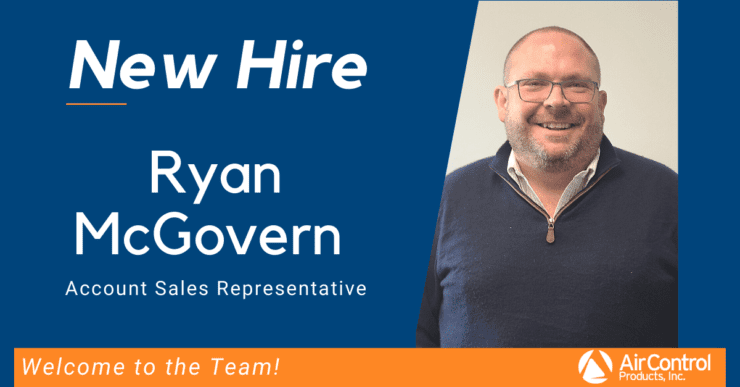 We are very excited to welcome Ryan McGovern as a new account sales representative in the Columbus office. He began with ACP on October 5th and will fill a large role within our central Ohio territory.

Ryan is local to Columbus and attended The Ohio State University where he obtained degrees in Russian and International Economics. He has an extensive career working in the representative manufacturer’s Industry, both in Columbus and Chicago since 1999. Ryan’s experience will be excellent for ACP as he represented Price and Greenheck in his most recent role for 14 years.

Aside from work, he likes traveling (has visited over 60 countries), boating, fishing, soccer (attended the World Cup in Russia in 2018 and has been a season ticket holder for the Crew in the past), Ohio State Sports, Browns, Indians and Chelsea FC, Cold War history, live music, and disk golf.