Originally built in 2004, Kalahari Resort and Convention Center in Sandusky, Ohio is one of America’s biggest indoor waterpark attractions.

Just minutes from Cedar Point, Kalahari offers families another fun-filled destination to experience close to the beaches of Lake Erie.

Over the last decade and a half, the indoor pool environment had begun to take a toll on Kalahari’s air distribution system. When support structures began to fail, Kalahari made the decision to overhaul and install a new system.

Air Control Products recommended a simplified DuctSox system for the Kalahari project. The fabric duct system was less intrusive on Kalahari’s theme and aesthetics and blends in better than traditional air distribution ductwork. 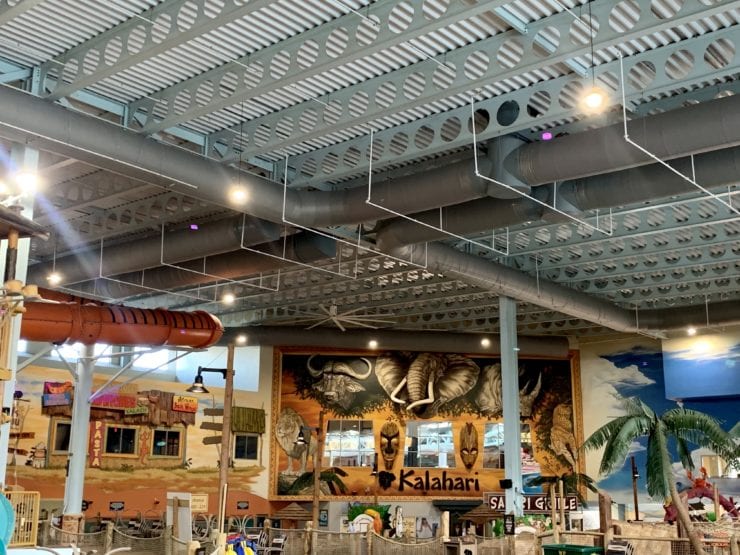 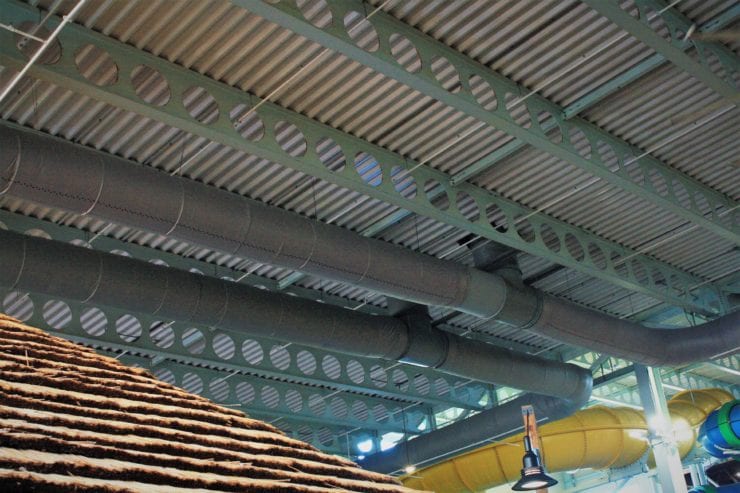 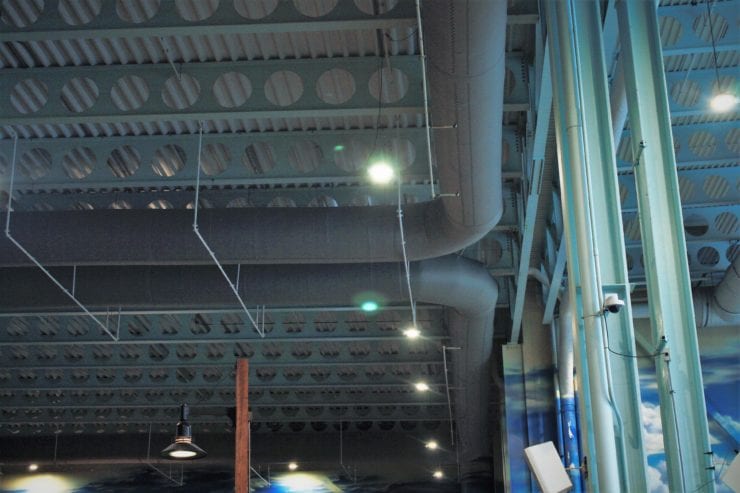 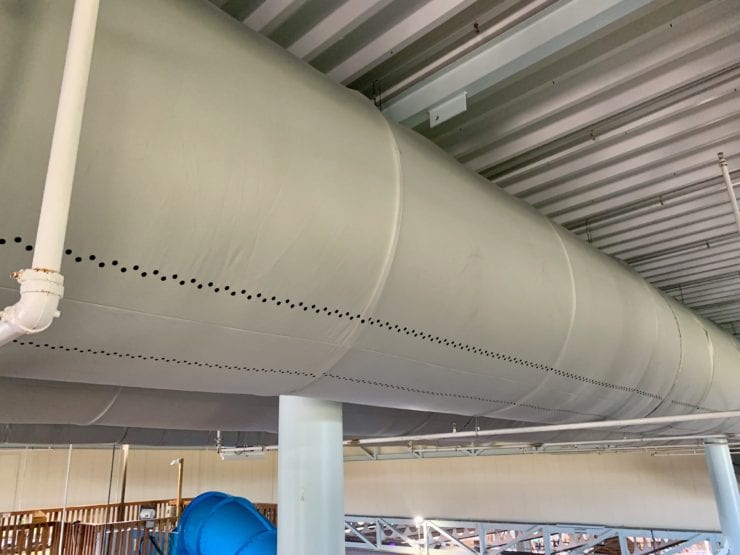 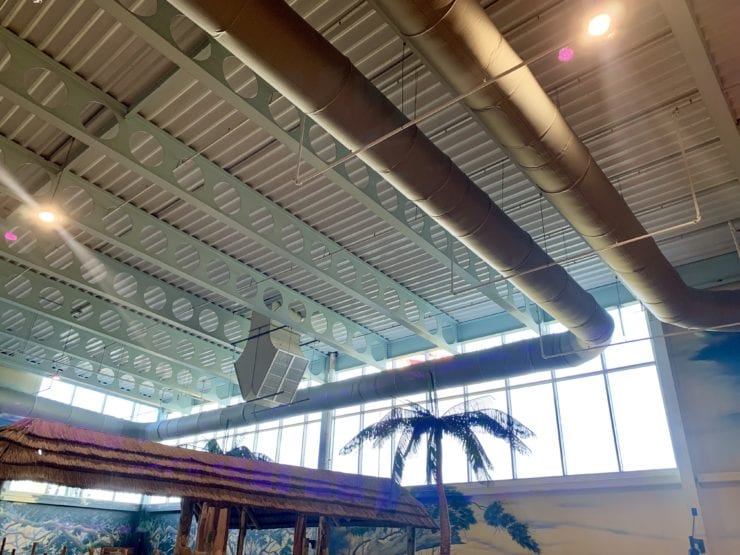