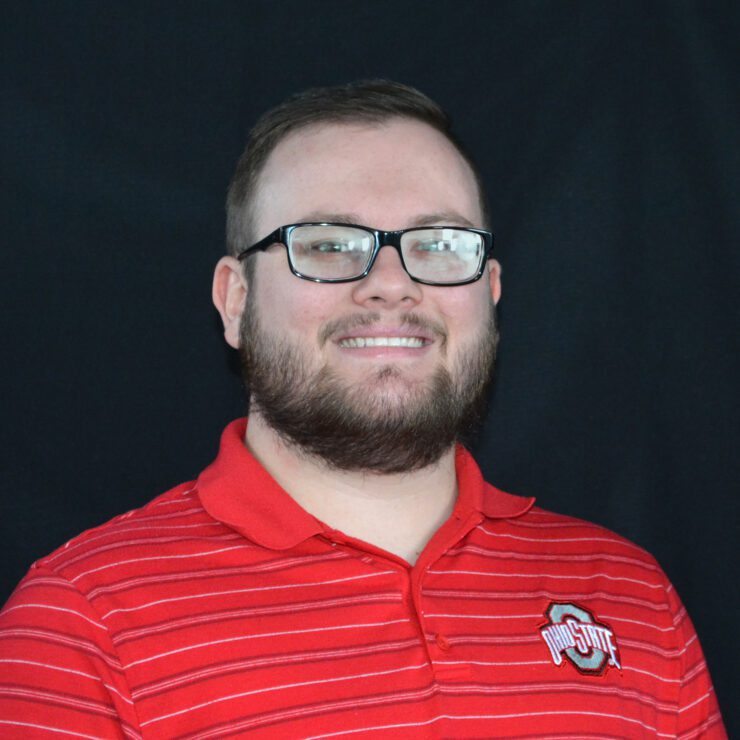 Tristen Brown has been promoted to Project Coordinator in our Columbus office.

We would like to formally congratulate Tristen Brown on his recent promotion. Tristen has been promoted to Project Coordinator. Tristen will be working closely with Jess Myers and Julia Timberman, PE while assisting with Estimating in the interim. Tristen started at Air Control Products in 2019 as an Estimator and has been doing that with us for just a little over 3 years now.

Tristen had this to say: “When I came into ACP, I was very green and still “wet behind the ears” as some of the older gentlemen like to say. Since that January, my knowledge, passion, and loyalty to ACP has grown exponentially. Luckily, my hard work and dedication has been rewarded with a wonderful promotion, and I am greatly thankful and appreciative for this opportunity.”

A little about Tristen in his own words: “I am originally from Indianapolis, Indiana, the Racing Capital of the World. Growing up in Indianapolis, there are 2 constants in everyone’s life. The Indianapolis Colts, and the Indy 500. Every May, hundreds of thousands of people flood to my hometown to watch the Greatest Spectacle in Racing. I can still remember, in the early 2000’s, the roar of the V10 engines as the Formula 1 cars practiced just miles from my home. That sound alone is enough to put lightning in your bones, and it has stuck with me all of these years. I believe that excitement and dedication you see from the Drivers, the Pit Crew, the Marshals, and the Fans has stuck with me throughout my life and even into my Career here at Air Control.”  Tristen your promotion is well deserved and we look forward to many more great things from you. Again, congratulations!